Something Not Right With South Carolina Mass Shooting 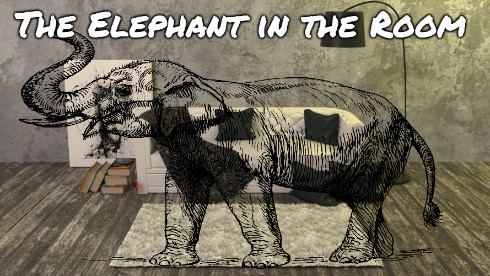 What’s wrong with South Carolina’s police? They’re letting an alleged mass shooter chill at the crib while a case is pending against him.

That was my initial, knee-jerk reaction to the case involving Jewayne M. Price. What? You haven’t heard of him? I won’t blame you if that’s the case because Price isn’t South Carolina’s most notorious mass shooter. In fact, he might not be a mass shooter at all because he hasn’t been convicted of any crime. More importantly, he doesn’t fit the profile of a mass shooter. Automatically assigning guilt to him is no doubt the result of my unconscious white supremacy.

The Mass Shooting in Columbia, SC

If we’re going to discuss this tragic incident, you need to know the facts. On Saturday, April 16, 2022, someone opened fire on a crowd of people in the Columbiana Centre, a shopping mall in South Carolina. Nine people aged 15-73 suffered gunshot wounds while others suffered injuries in the stampede that resulted from people fleeing the shooter. All victims have been treated and released from the local hospital except a 73-year-old woman, who remains hospitalized. 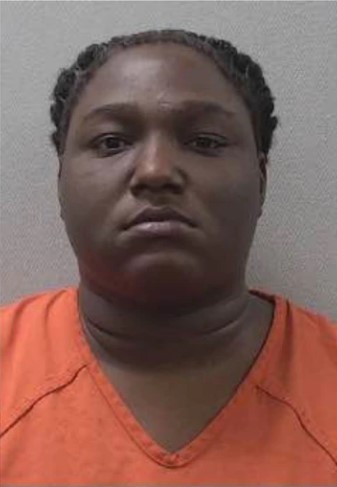 Jewayne M. Price was one of three people initially detained in connection to this incident. The other two were released while Price was arraigned in court the next day. Following his arraignment, bond was set at $25,000 and Price was placed under house arrest. He’s been ordered to wear a monitoring device and is not allowed to have contact with the victims or their families. If the shooting weren’t tragic enough, I was initially disturbed by what I thought was South Carolina’s criminal justice system pampered Price by allowing him to go home. The more I thought about it, though, the more I realize that Price isn’t the mass shooter that the police pampered. In fact, he might not even be a mass shooter at all.

Now THIS is a Mass Shooter 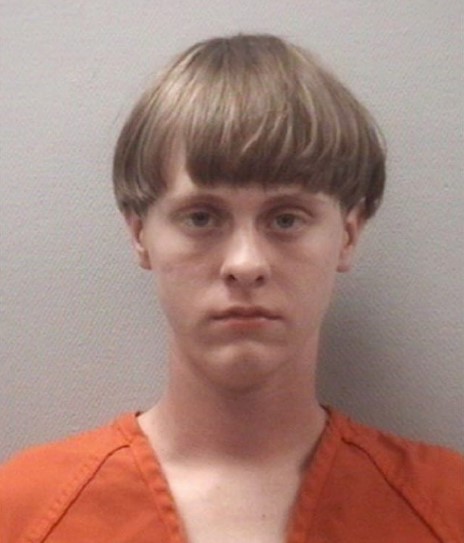 Dylan Storm Roof is the “white supremacist, neo-Nazi, mass murderer, and domestic terrorist” who was convicted of the June 17, 2015 mass shooting at the Emanuel African Methodist Episcopal Church in Charleston. Roof killed nine people in his bloody rampage. Unlike Price, Roof fits the profile of what we all know makes a mass shooter:

Despite Roof being a dangerous, armed, and murderous criminal, police apprehended him without incident. If that doesn’t scream “favoritism,” what I’m about to tell you next certainly does. At the time of his arrest, Roof had been on the run and hadn’t eaten in many days. The arresting officers sent one of their own – a public servant – to buy Roof a hamburger from Burger King. Can you believe that? Dude kills nine innocent people and the cops are buying him Burger King!

Sure, you can draw comparisons between Saturday’s mass shooting in Columbia and Roof’s heinous crimes. Both crimes occurred in South Carolina, and nine people were shot in each incident. But that’s where the similarities end. Roof has been convicted in a court of law while Price is merely alleged to have committed a similar crime. He has yet to appear in court to face trial for his charges, and that’s a HUGE difference.

It’s a Good Thing that Price is Out on Bail

What if someone else pulled that trigger on that fateful day in the mall? And instead of being the actual shooter, Price was just one of many shoppers who were in the wrong place at the wrong time. It’s not impossible to believe that police would have falsely arrested Price for the crime. While Price might not fit the profile of a mass shooter, he fits certain stereotypes that still exist in law enforcement today.

If Price saw something on Saturday, I hope he comes forward with the information. Yes, I know this is a huge ask of someone who might have grown up in an environment where “no snitching” is part of the local culture. But could this “rule” be broken if someone is being accused of a crime they didn’t commit? Maybe someone reading this could explain how this all works. I am listening and learning.

There’s a Reason I’ve Said All This

There is something that bothers me about this case. Like I said before, Price just doesn’t fit the profile of a mass shooter. Maybe that’s why nobody’s talking about it. 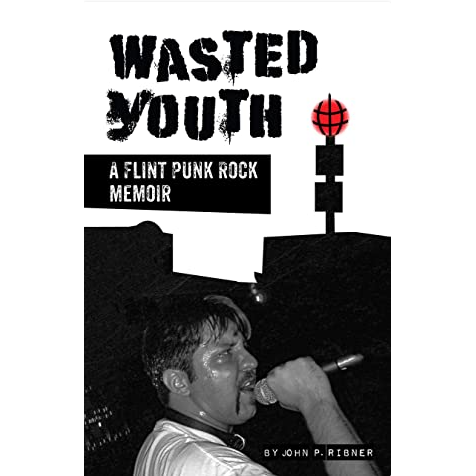