Dragon’s Lair and ShowBiz Pizza on my Golden Birthday 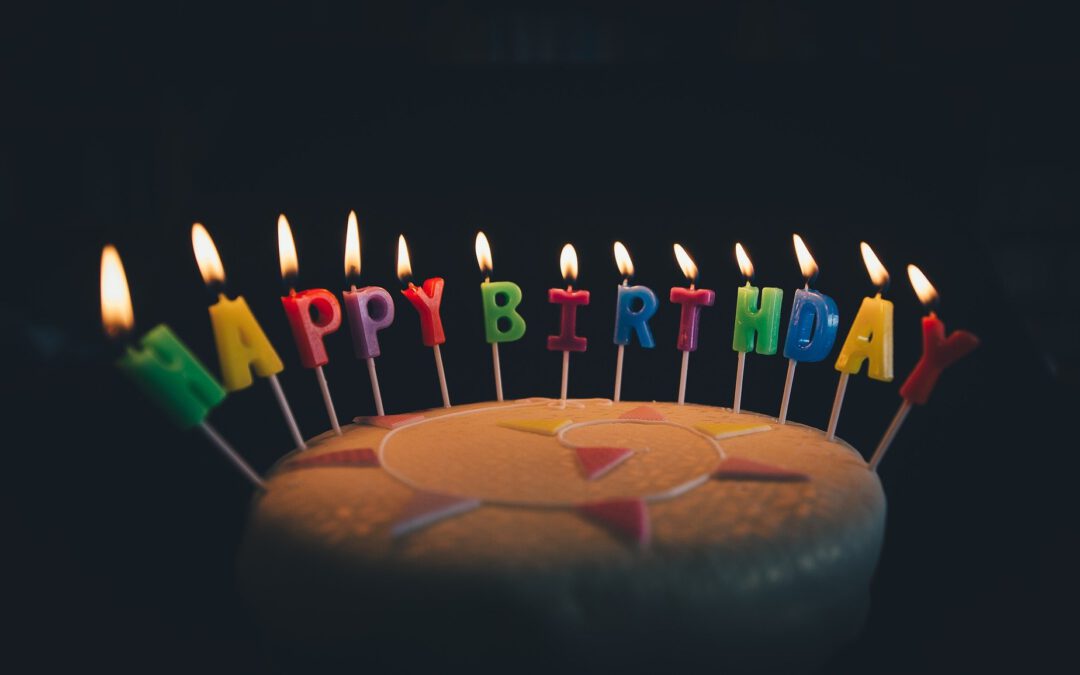 My son recently turning 13 put me in the wayback machine and hit me in my feels.

Okay. I understand that a “golden birthday” isn’t a thing for everyone. Let me explain what it is using my own stats. I was born on September 13. That made the year I turned 13 my golden birthday. It’s a big deal for parents who celebrate everything about their precious darlings. That’s why my son turning 13 on March 13 was such a big deal for my wife and I, but I digress.

Arcade games were a huge part of my life. Lots of Gen Xers enjoyed them but for me, it was an addiction. I know why. My abusive, narcissistic parents bullied me at home. This made me a strange, awkward kid who didn’t have any friends. Arcade games were my escape from daily life and a gateway to the adventure and control I craved.

On My 13th Birthday, I Knew Where I Was Going…

Straight to ShoBiz Pizza Place, of course! Sure, I liked the pizza, but the arcade games were the real draw. And not just any games, either. ShowBiz had my favorite game, Dragon’s Lair. I could write a whole post about it and I probably will. For now, let’s just say that it was like playing a cartoon version of Dungeons & Dragons.

Needless to say, the popularity of Dragon’s Lair was not lost on the marketing team at ShowBiz Pizza. They installed the game in most locations and let everyone know about it with this commercial:

My Golden Birthday Was Great… Until it Wasn’t

Did I play Dragon’s Lair that evening? You’re damn right I did! Unlike the local arcade, there weren’t any lines for it at ShoBiz Pizza. All the hyperactive kids there were playing whack-a-mole and skeeball. (They wanted to win enough tickets to get those cheap toys and trinkets.) I played Dragon’s Lair until my brother told me our pizza was ready. That’s when I got hit with the announcement that changed my life:

“This next song goes out to a very special person on his very special day. J.P. Ribner is celebrating his golden birthday. Let’s all wish him a happy birthday!”

Without being there, I knew what happened. My mother asked the minimum-wage losers at ShowBiz to make that announcement. When I heard it, a chill ran up my spine. It suddenly felt so awkward, childish, and embarrassed. I hated feeling like that and wanted to do anything to banish them from my mind.

This is a baby place, I thought. I don’t wanna be here anymore. That flash of anger helped but embarrassment came back with a vengeance at our table. That’s when Mom asked me if I heard the announcement over the PA. I mumbled something about it being “cool” then started stuffing my face with pizza. I was eating my feelings and keeping myself from having to make conversation.

Something Inside Me Died That Night

That might sound dramatic but the best way to explain it. I was confronted with the concept of age-appropriate behavior. I didn’t call it that at the time. I just knew I didn’t belong in that “baby place” anymore. Every second under ShowBiz’s blinking lights felt like torture. It was so bad that I didn’t play any more Dragon’s Lair after we finished eating. I just wanted to go home… and we did. From that day forward, I took my chances at the local arcade.

Looking Back on My Golden Birthday…

Is looking back on a childhood marred by regret. It’s also a look back to a more innocent and carefree time. I’ve had 38 years to think about my golden birthday. I think the best thing I can say about it is that I might have overreacted a bit that night. A part of me longs for the days when being the only teen in ShowBiz Pizza’s gameroom was my biggest problem in life.