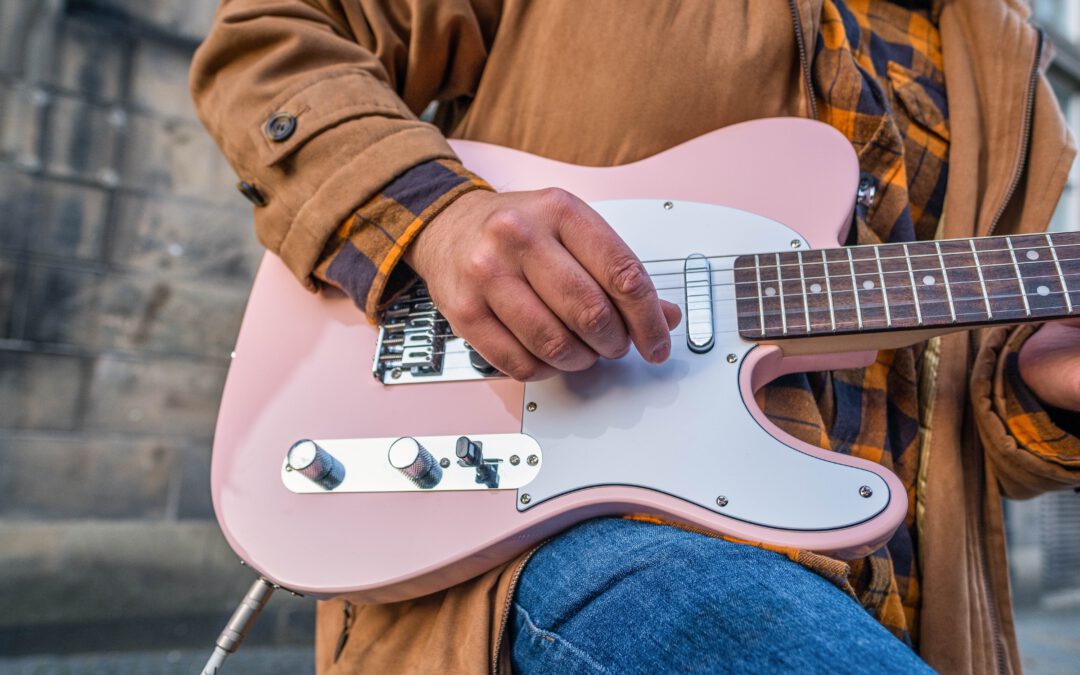 My niece asked me that question because I used the term during casual conversation at a family dinner. I could have given her the dictionary definition: “A false compliment that’s laced with sarcasm.” Or, I could’ve been a total dick and told her to “Google it.” I decided that using an example would be the best way to teach her what it meant. I used one of many backhanded compliments that were given to me:

“Yeah, I listened to your songs and I see what you’re trying to do there.”

That’s what a prospective guitarist told me when he was auditioning for my band. It was the classic backhanded compliment if it could be considered a compliment at all. He didn’t say he liked the songs. And his use of the word “trying” implied that he didn’t think we succeeded in our goal. In other words, he was telling me our recording – made before his time in the band – wasn’t any good.

That was my niece’s next question. I wish that I could’ve told her yes, I knocked him out on the spot. Didn’t, though. I offered Mr. Backhanded Compliment a spot in my band instead. Like my niece, you’re probably wondering why I did that. The answer is simple: desperation. Our old guitarist moved to California and all of our searches to replace him came up empty. Mr. Backhanded Compliment came around and, personality issues aside, he could play the music.

For the record, I recognized the backhanded compliment for what it was the moment the words left his lips. I just naively thought the situation would improve once he was a member of the band. It did in terms of his guitar playing. We did a lot of shows together. The problem was that the backhanded compliments didn’t stop with that first one. Every time I wrote a new song, he had the same response:

“The bass, drums, and keyboards are fantastic!”

He was basically complimenting everyone else in the band except for me. And no, I didn’t write songs to earn his approval. That said, if he didn’t like my singing and/or songwriting, what the hell was he even doing in the band? And why in the hell did I bother to keep him around? Well, we already know the answer to that. It was that desperation.

These conversational tricks are passive-aggressive in nature. People use them as a way of testing your boundaries. If you ignore them as I did, the person who gave you the backhanded compliment will become emboldened. Sooner or later, they’ll drop the passive aspect and go straight to the aggressive. It won’t take long before he or she blatantly disrespects you to your face. This was a lesson taught to me by Mr. Backhanded Compliments himself. Here’s an overview of our relationship after just six months of working together:

Remember when I said this behavior escalates? It would have been better to call him out on his first backhanded compliment. If that would have been the end of his time in the band, so be it. It ended up happening anyway.

If Someone Gives You a Backhanded Compliment…

Don’t make the same mistake I did. Take it for it is, and that’s a test. The person making the statement is testing your boundaries. If you ignore it or laugh it off, they’ll take your kindness as weakness. From that day forward, the person who gave you that backhanded compliment will mercilessly torment you.

It’s like the old saying goes, “When someone shows you who they are, believe them!”