“Should I Invite a Homeless Person Into My Home?” 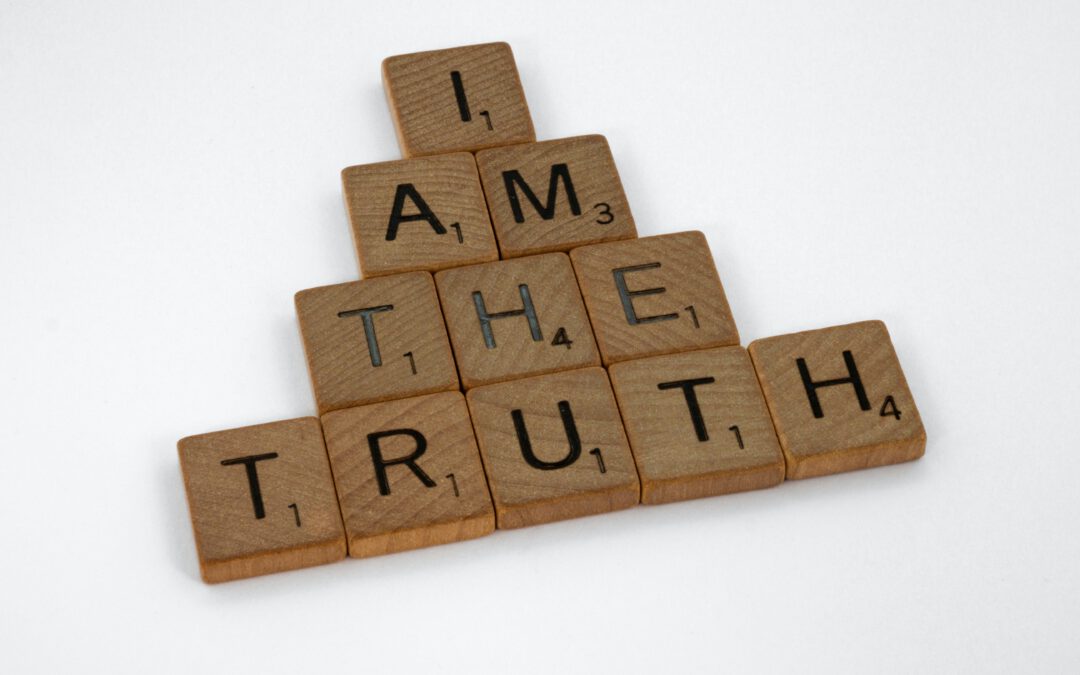 TL;DR: Only an absolute idiot in desperate need of attention would try homing the homeless! 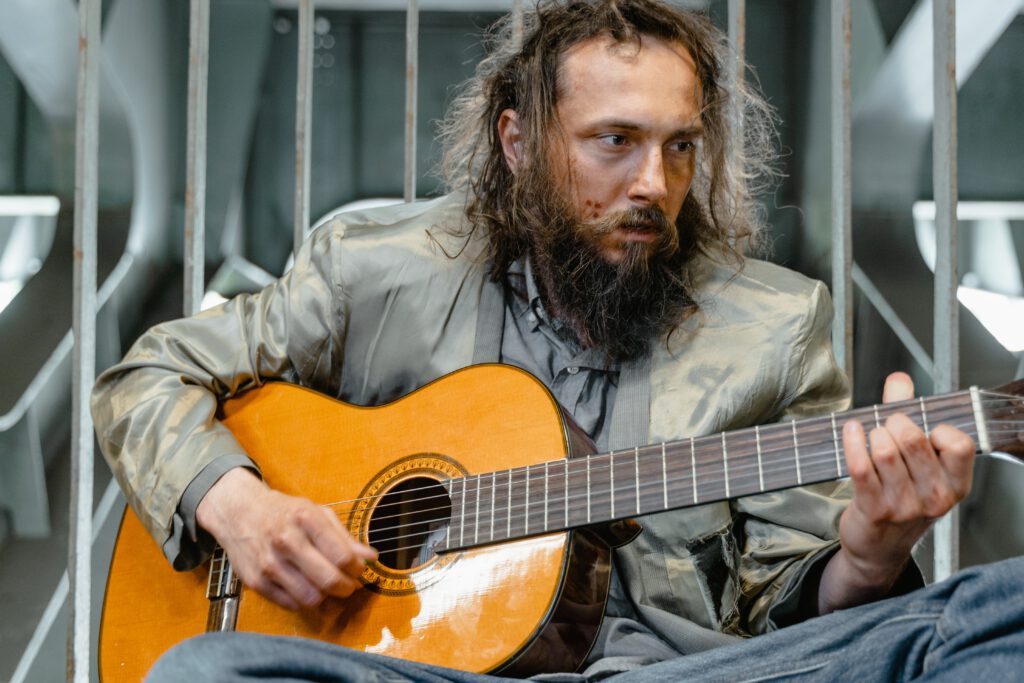 So, should you give “Guitar Jimmy” here emergency housing in your home? The answer to your question depends on a few things:

Your answer to these questions will depend upon whether you should invite a homeless person into your home or not. Let’s break each answer down one by one, shall we?

How Much Validation Do You Need?

This one is fairly simple. Nearly everyone I know who’s talked about inviting a homeless person – or recent migrant families – into their homes are people who deeply need to be recognized as a very good person (VGP). The performative act of sheltering a homeless person seems like an instant ticket to VGP nirvana, where all your friends and acquaintances will herald you for being so “stunning and brave.” The fact that you’re even asking this question on Quora leads me to believe you’re just such a person. Your question seems to be a desperate bid for attention and validation from strangers whom you hope will encourage you to go forward with your foolish desire.

What Are You Avoiding?

Reckless acts of “compassion” and “charity” are often an avoidance strategy. Throwing yourself into the hopeless act of trying to solve someone else’s problems is an avoidance of your own personal demons you need to put down. Again, I’ve seen this up close and personal with a family member. TL:DR: After the death of his father, he burned through a $150,000 inheritance by giving away hundreds of dollars to each homeless person he met. Sure, it made for great Facebook posts about his “generosity” and “compassion,” but it’s now left him broke and on the verge of homelessness. I guess that’s the high cost of avoiding the grieving process.

Most homeless people are homeless due to drug addiction and/or mental illness. Can you help them overcome these very serious struggles? Unless you’re a professional who’s training to do this – and prescribe necessary medication – the answer is a resounding “no.” And before you say anything, no, “kindness,” “compassion,” and your unrelenting dedication to “humanity” is not enough to help people with these types of problems. Your newly-invited guest is likely to rob you blind to pay for their next fix while you’re at work, earning money to keep them sheltered so you can feel good about yourself.

Taking in homeless people can create other types of drama; namely, legal drama. I’m no lawyer, but even I know that many states recognize something called “squatters’ rights.” While the laws differ from state to state, the general idea here is that you can’t just kick someone out of your home after inviting them in to stay. In most cases, squatters are legally allowed to stay on your property until you are able to legally evict them. That process can take a long time, particularly if you live a large metropolitan city with a backed-up criminal justice system. Should you one day decide that your sanity – and the integrity of your home – is more important than your egotistical need to be seen as a do-gooder, you might have a hell of a time getting rid of your now-unwanted guest!

Do You Value Your Life and Health?

In the above example, you should consider yourself lucky if all your new lodger does is rob you, trash your house, and/or shit and piss on your floor. There have been plenty of cases of do-gooders like yourself ending up dead because they felt sorry for the wrong person. As stated above, many cases of homelessness are the result of drug addiction and/or mental illness. Being in close proximity to someone like this could end up being the last mistake you ever make.

It doesn’t have to end up in murder. If you live in the southwest United States, there’s a good chance you could catch the plague from your new houseguest. And by “plague,” I mean either the Bubonic Plague or septicemic plague since you’d be at an increased risk for both in my opinion. This disease is alive and well among California’s homeless population and can be transmitted simply by a flea bite. Oh yeah, some homeless people are infested with fleas, not to mention lice and God only knows whatever other parasite they’ve picked up in their journeys. On the upside, you’d be hosting more than one homeless “guest.”

Still Want to Invite a Homeless Person Into Your Home?

Does your need to be recognized as a VGP outweigh all the risks involved with taking on a homeless person? If, after all this, your answer remains a resounding “yes,” I guess there’s nothing more I can say to dissuade you of such a damn fool notion. But if you do decide to embark upon this reckless path, I only hope you do not have a spouse, children, or anyone else living with you. While it’s certainly your right to put your life at risk for stupid reasons, other people don’t deserve to become the victims of your horribly stupid decisions.