“Why is Narcissism and Narcissistic Personality Disorder on the Rise?” 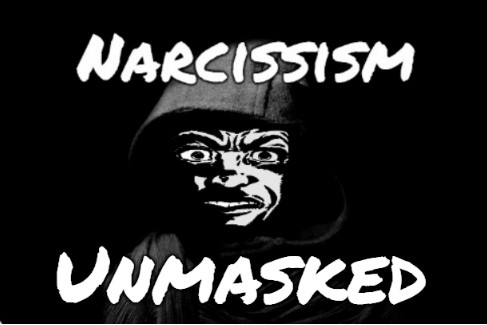 Perhaps this unfortunate soul should have asked me, “Is narcissism and narcissistic disorder on the rise?”

His question assumes it fact that these psychological traits are on the rise. I say, “Show me your data.” We have absolutely no idea of today’s rates of narcissism/narcissistic disorder vs. those same rates 10, 20, 30, 40 or more years ago. There are very valid, common-sense reasons for this:

The Reality of Narcissism and Narcissistic Personality Disorder

It only seems like it’s “on the rise” because more people are aware of it now than at perhaps any other time in history. Much of this is driven by confused people desperately looking for an answer as to why the person they loved/cared about so deeply could have hurt them so badly and then discarded them. The narcissism “level” you think is rising is merely just narcissism that’s more visible thanks to this modern, status-seeking, high ego/low attention span society we live in.

This appearance of “rampant, out-of-control narcissism” is made worse by the vast amount of “subject matter experts” who’ve burst onto the scene. These (mostly) online personalities claim to have been victims of a narcissist in their past. (Full disclosure: I count myself in this category as well.) Within this vast group of “helpers and healers,” you’ll likely find:

The challenge is finding those in the first group and avoiding the other two groups. This can be exceedingly hard if you’re someone who labors under a delusion as to what narcissism truly is. It’s even worse if you run around believing you’re an “empath.”

Here’s what many of the “experts” probably won’t tell you:

The So-Called Experts Avoid Point No. 4 Like the Plague

Want to know why? Because to share this ugly truth would likely mean losing your fan base and all the revenue they bring to some smooth-talking snake oil salesperson who’ll convince these people that they’re the unwitting victim of an evil narcissist. In other words, an expert who’ll convince them they’re all empaths. Hope this helps!