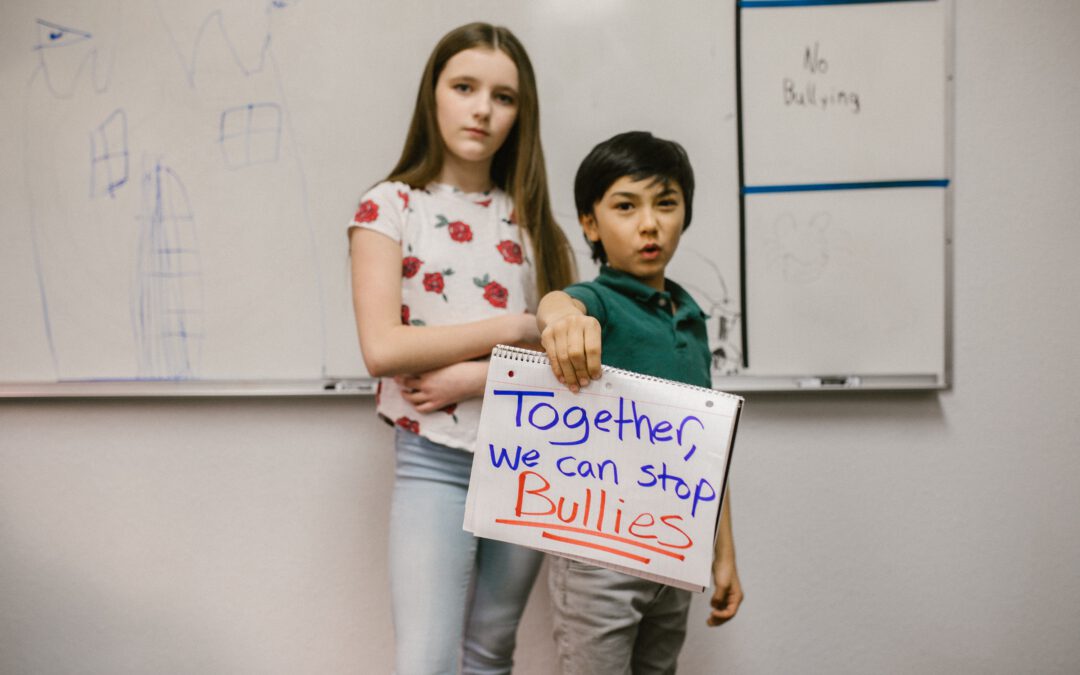 Just kidding! That’s a stupid idea, but not because my former bullies are a threat. (They’re actually a bunch of nancy boys.)

No one hates a bully more than me. I was bullied by my narcissistic parents when I was a child. Those vicious morons set me up to be bullied by kids and teachers at school, and nearly anyone I ran into outside my home. That said, I’m against the idea of publicly naming and shaming bullies, which was suggested in an online forum. You’re probably thinking, “If you hate bullies so much, why don’t you want to name and shame them?” Here are three reasons why I stand behind my decision on this:

1. Such a Practice/Policy Would Be Dangerous!

Do we really need to recreate the Salem Witch Trials? (It seems like we do for so many things, but that’s another post.) Look, everyone hates a bully, even bullies who are in denial about their bullying. Accusing someone alone would convict most people in the court of public opinion. And remember, that “court” doesn’t require any evidence or proof. Accusation alone is enough to get a conviction. The accused would be hated and subject to all these negative aspects of today’s cancel culture:

Remember what I said above about accusation = guilt? It’s a reality and it leads to a second problem…,

2. It’s All Too Easy to Be Labeled a Bully 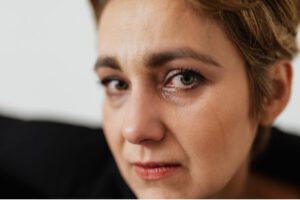 Have you taken a look at the world today? It’s filled with a bunch of half-crazed Karens. And these Karens don’t always look like the stereotypical Karen with the bob haircut. They come in all shapes, sizes, genders, and colors. These rat bastards have a nasty penchant for starting trouble whether there is trouble or not.

Can you imagine a world where these Karens would have the power to publicly name/shame people they consider “bullies”? Like I said before, there will be no investigation, no evidence, and no fair trial. There would only be accusation, condemnation, and a very public naming and shaming. If you’ve already forgotten the consequences for this, see point No. 1 above.

That’s right. Advocating for such a policy would put too much power into people’s hands. Simply put, most people can’t handle power. They end up abusing it and become the very thing they hate. Like I said above, anyone who perceives themselves to be a “victim” of bullying would become the bully with this power. Here are some examples of how this power could be abused:

The potential for misuse and abuse with this is greater than any net benefit it would have for society. Besides, the best way to publicly shame a bully is to…

Beat Up Your Bully in Front of a Crowd

The answer to most problems comes from within. This is especially true if your problem is that you’re being bullied. In the case of schoolyard bullies, nothing sorts the situation out like a good ol’ fashioned ass-whipping. Verbally standing up to the bully at work will do more than trying to convince human resources management to do anything about it. (HR is NOT your friend, but that’s a subject for another blog.) Granted, if you decide to stand up to your bully, you accept all the risks. But win, lose, or draw, you’ll respect yourself more when you do.

I’m John P. Ribner and these are my words.