What the Hell is Anxiety Anyway? 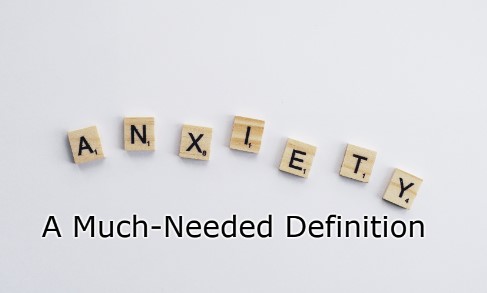 Anxiety is crippling everyone these days but how many of these sufferers can define their condition?

Do you remember my official introduction to anxiety? It was from a 20-something family member. She claims to be too anxious to talk on the phone but she can’t tell me what anxiety is. “It’s just one of those words that everyone knows but can’t define,” she said. Frankly, I expected more from someone who can’t call her family on the holidays. As I thought about it, I realized that I couldn’t rattle off the definition of anxiety either.

The Definition of Anxiety 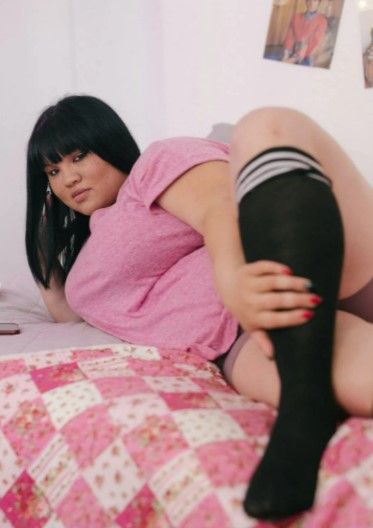 We damn well need one. It’s the most overused term of 2021. Everyone seems to be suffering from it yet few people can define it. Hell! I’m a writer and I couldn’t define it when asked. So, I think it’s time we nail down what the hell this word means if we want to understand it. Would you be surprised if I told you there’s more than one definition of “anxiety”? Let’s take a look at the first definition of the word…

“A feeling of worry, nervousness, or unease, typically about an imminent event or something with an uncertain outcome.”

This seems like a general “feelings statement.” In other words, the description of what some people experience when they don’t want to get off the couch to do something. (Like a certain member of my family who’s too anxious to talk to me on the phone but thinks nothing of driving cross-country to attend Burning Man.) It’s probably used by people who haven’t been officially diagnosed with an anxiety disorder. I suspect it’s also used by Millennials and Zillennials who want to get out of doing something they don’t want to do. (More on that phenomenon in future posts in this series.)

The Second Definition of Anxiety 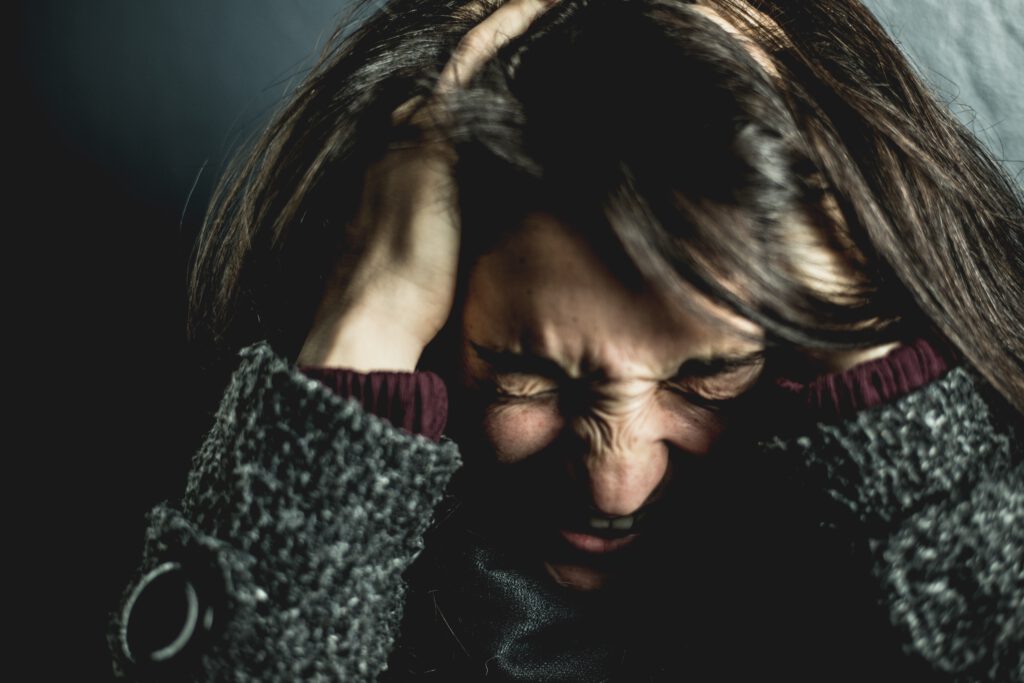 Some of you probably relate more to this one…

“A nervous disorder characterized by a state of excessive uneasiness and apprehension, typically with compulsive behavior or panic attacks.”

This one is obviously more specific. From the rip, it addresses a legitimate and diagnosable medical condition, which the definition describes as a “nervous disorder.” It also does more than just scratch the surface of the symptoms. To me, this definition is more akin to what an actual anxiety sufferer might experience. You know, something like this:

“My anxiety prevents me from making and keeping medical appointments, attending social events, family events, work, school. Over the years, it’s fucked up all sorts of things. Depending on the obligation, I either end up going late, embarrassed and full of apologies or staying home and silently berating myself for not being able to function on a basic level. I am a profoundly unhappy person.”

These are the words of “Antonia” (not her real name). She’s a 48-year-old woman who answered my informal anxiety survey. In her responses, she informed me that she suffered from this condition ever since she could remember. Antonia added that her condition was eventually diagnosed by a nurse. Oh! I almost forgot. There just so happens to be…

The Ironic Third Definition of Anxiety…

Yup, it’s true! There’s a third definition of this term and it seems to be the exact opposite of the other two. Only in the English language could such a thing occur. Check it out:

“The desire to do something, typically accompanied by unease.”

Basically, this one talks about someone being anxious to do something. That’s to say they’re eager to jump right in there and get started. Too bad this isn’t my family member’s definition of her approach to phone calls. If only!

Stop by soon for the next installment in this series. We’ll be looking at the nine different types of anxiety. It should be fun!