What Would an Ex Have to Do to Get You Back? 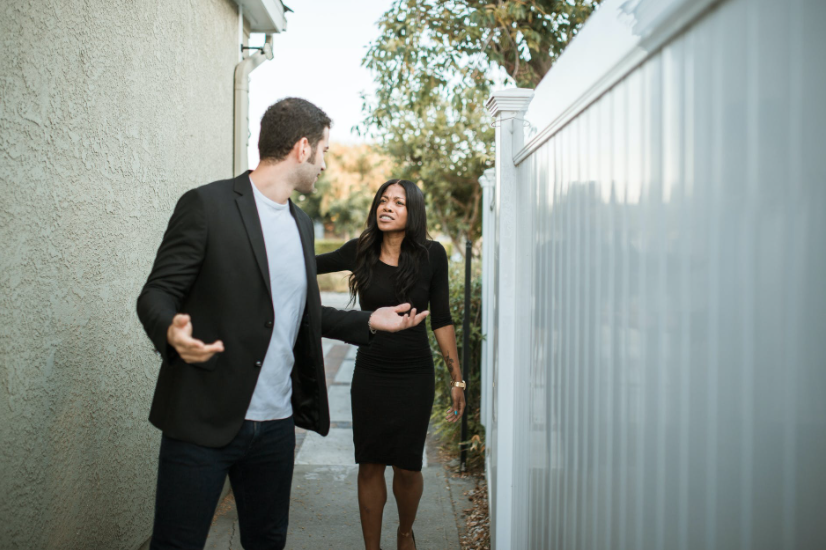 Nothing. There is absolutely nothing any of my exes could do to get me back.

First of all, I’m happily married. So, that right there is the most important reason why none of my exes could ever get me back. Why would I want to divorce my wife to give a second (or third, fourth, fifth, etc.) chance to someone who’s hurt me before. (Full disclosure, I’ve done things that have hurt them too, but that’s not the point of this post.)

But let’s assume, just for a moment, that I am single. Would my answer be different? Let me be direct: No!

I heard an old saying that really changed the way I look at interpersonal relationships. That saying goes something like this:

Yeah, it’s “Dr. Phil,” but he has a point. (Even a broken clock is right twice per day.) If TV’s most famous psychologist isn’t your thing, this saying has a multitude of variations, including:

Are you wondering what this all means? Well, this old axiom is trying to teach us a lesson in human nature. If someone treats you badly and you do nothing to stop it, they will continue to treat you that way. Like the husband who hits his wife. Accepting the flowers, apologies, and promises is tolerating his abusive behavior. If she forgives him, she shouldn’t be surprised if he hits her again. (That doesn’t make his abuse “right,” but it does say something profound about human nature.)

Well, this wisdom applies in reverse. In other words, it applies equally to what men will tolerate from their partners.

At my age, I’ve accumulated more than a few exes. Some of them have done a number of nasty things to me, including but not limited to:

There’s nothing any of these women could do to get me back. What they did to cause me to leave them was just too severe. And some of those who broke up with me said some nasty, unforgivable things when they did. If I took them back, I would send a very clear message that it was okay for them to do these things to me. If we got back together they’d do it again, because I would have told them it’s okay to by may actions. And here’s the worst part:

It would be MY fault because I should have known better.

Exes are exes for a reason. At least in my life, they are. Did we have some good times? Sure. But the bad times were far too damaging for me to forgive them… if I were single, of course. I left those women because I could no longer tolerate the hurtful things they’d done to me. And I have no interest in reliving those “good” old days with any of them. 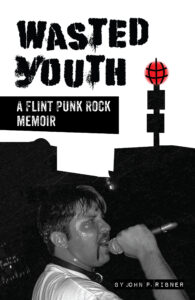