Who We Vote for Won’t Help Anymore 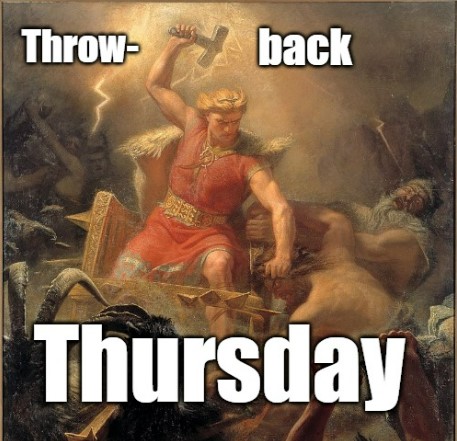 Author’s Note: Here’s a Facebook post I shared on August 7, 2015. It was my reaction to the then-Republican Primary Debates. I share it here in this Throwback Thursday post to ask you, was I right or wrong? And has anything changed?

“Trump didn’t do so well,” “Rubio looked better than most,” “Rand Paul is my guy,” “Ben Carson was amazing…”

Last night’s debates – and who might have shined – doesn’t mean a thing. Why? Because we’re once again being led to believe that ONE person is going to fix this country’s problems and lead us into some new golden age of the American dream. It doesn’t work that way, and hasn’t worked that way for a long time.

We Need to Change Our Relationship with Government

For too long, wealthy and powerful corporations with unprecedented access to our elected leaders have been influencing our government. Can’t change that because the practice is Constitutionally protected. (First Amendment, free speech, etc.) Now, these corporations are actually drafting and writing the laws, which our elected leaders rubber stamp and push forward to be ratified. And these laws are created to benefit these corporations and further their interests and profit motives, sometimes in adverse opposition to we the people’s best interests.

And our need to provide for ourselves makes all of us complicit in this sick little game. Newsflash, we’ve ALL sold out… we did it a long time ago, and we did it for chump change. Each day, we willingly turn a blind eye to the corrupting influences the power structure places upon us in our jobs, telling ourselves, “It’s not fair, but I still gotta pay my bills.”

I’m embarrassed to say that as a professional writer, I’ve done this. Time after time, job security has trumped the truth, and I’ve written articles that I KNEW were false but did so anyway because that’s what the advertisers were paying for. Disturbingly, I’ve heard similar stories from doctors, teachers, police officers, and nearly every other profession.

We can’t resist selling out our ideals yet we magically believe our elected officials are somehow above this. The harsh reality is that they have sold out, too… and each time they do, many of OUR rights and freedoms get sacrificed. Tell this to any average American and they shrug it off with statements like, “Yeah, well everyone in politics is corrupt.”

Upon the Dawning of Another Election…

We once again get swept up into the hype and hope of finding our next savior… that ONE man or woman who will save us from the forces of evil. It’s not going to happen, good people. Whoever becomes our next POTUS is either already corrupted by the existing system or he/she will be in short order. 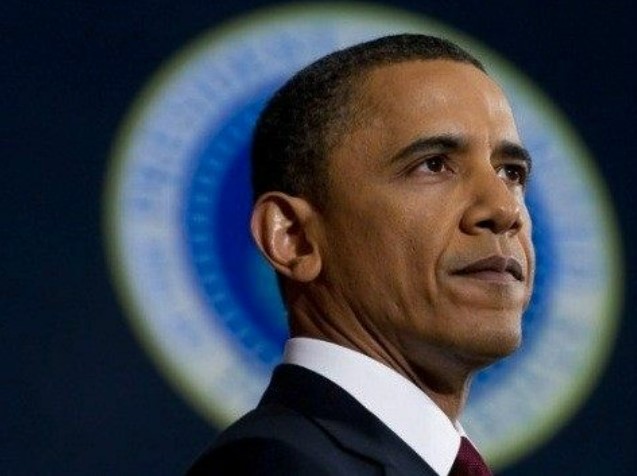 Consider our current POTUS, a man whom many Americans truly believed would be the messiah/savior this country had been longing for. While he may have helped do a few good things for this country, a whole lot of bad shit went down on his watch. And he’s not come close or even tried to put a halt to Big Money’s continued corrupting influence upon our country. (Think “Monsanto Protection Act,” for example.)

So What’s the Answer?

Truthfully, I don’t know. I can’t honestly say there is a way to undo the lies, greed, and corruption that have hijacked our government and way of life. But I DO know that this magical notion of electing a savior won’t work. History shows us that it hasn’t, and the process of “go along to get along” has gotten us to where we are. We need to change our relationship with governance, starting with us being less accepting of the many ways they infringe upon our rights.

If anyone has a solution, I’d be willing to listen… but I don’t think the answer exists with anyone featured in any debate. And I’m also fairly certain that our salvation also can’t be summed up with a catchphrase and hashtag.