“Why is Right Wing Nationalism Popular in Poland?” 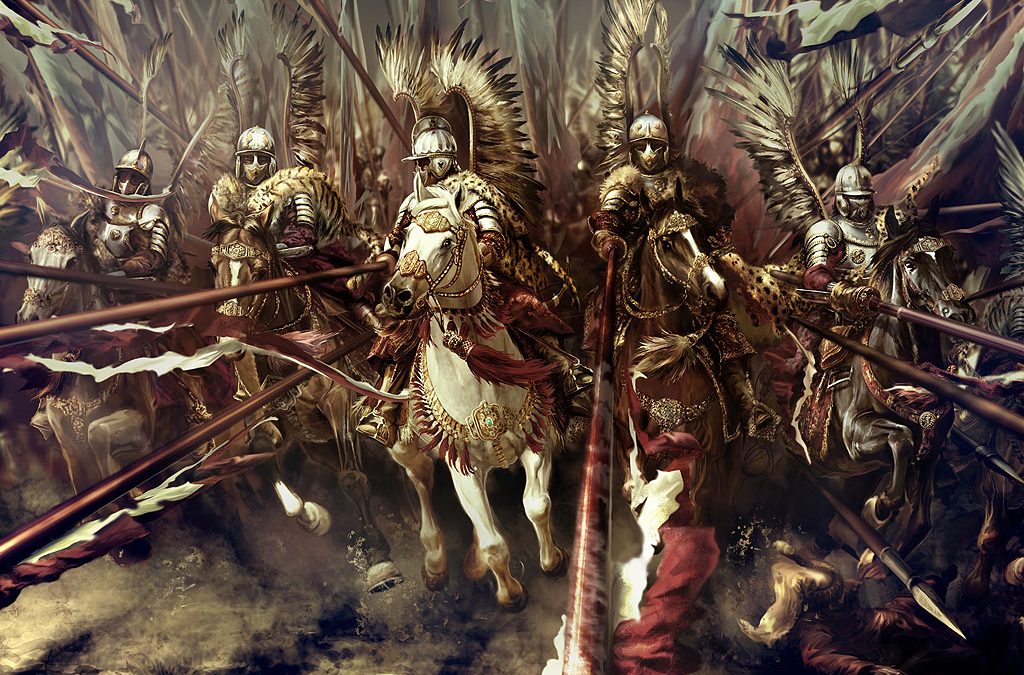 Question: “Why is right wing nationalism popular in Poland?”

Answer: It’s not. This question is utter bullshit because it’s based upon a false and faulty premise.

The kind of nationalism the Poland exhibits is not “right wing” by any stretch of the imagination. Poland exhibits something called “civic nationalism,” which is also known a “liberal nationalism,” believe it or not.  At its most basic, civic nationalists welcome anyone into their country so long as those immigrants are willing to respect and reflect the host country’s existing political culture regardless of regardless of ethnicity, race, color, religion, gender, and language. (Want to learn more? Do your research.)  There is nothing xenophobic about civic nationalism. In fact, it’s quite the opposite. Hint: Most modern, civilized countries that accept immigrants have the expectation that newcomers respect the nation’s laws and values.  In other words, most countries exhibit civic nationalism.

Poland is NOT an Ethno-Nationalist Country

The opposite of civic nationalism is ethno-nationalism. Much as it sounds, ethno-nationalism seeks to preserve the specific ethnicity, language, laws, and rights of the country’s ethnic majority. Nazi Germany would be a good example of this, as would many modern-day countries in a specific part of the world that seems unable to separate their religion from their government structures.

Ethno-Nationalism is a Left Wing Theory

A second aspect that makes this question utter shite is its erroneous use of the term “right wing.” The implications of this statement are rather thinly veiled dog whistle attacks, and completely out of touch with political reality. Ethno-nationalist states such as Nazi Germany are a manifestation of Left Wing tyranny, which supports totalitarianism, tribalism, and statism. This mistake is either a deliberate intellectual sleight of hand, or the result of someone’s political ignorance. Hard to tell which.

Poland Has Always Fought Against Invaders

Poland, like a few other Eastern European countries, is not keen on letting in hordes of people who’ve already proven to have – on the whole – a total disregard for Western values. Mother Poland has a long history of unfriendly invasions, all of which the Poles have fought hard to repel.  One of the most deadly invasions came from Nazi Germany and led to the deaths of many of Poland’s sons and daughters. It comes as no surprise that today’s Poles are reluctant to take immigration orders from their crackpot neighbor, Diversity Fuhrer Angela Merkel.  If anything, the spirit of King Jan Sobieski lives on in Poland… and thank God for that!

J.P. Ribner is the author of the Viking fantasy adventure series, The Berserker’s Saga. Currently, the saga features three novels – Legacy of the Bear, Prophecy of the Bear, and The Berserker’s Return. He’s also in the process of editing his next book, Wasted Youth: A Flint Punk Rock Memoir. J.P. lives in the Metro Detroit area with his wife and sons.